It has been decided by High Command - Year of Our Lords -  Queen Siri XII to continue communications through Black Angels of Sirus 5 community logs.

We ( the understanding committee of the High Command) have reviewed your Earth Occupation Data - Centurion Log 01.2013.  It has been decided Species Catalogue #4060 - 7274367 Homo-Sapiens of Planet 656 to be a danger to our existence due to their precarious  actions on this planet called Blue Earth from our predecessor King Osiris.

In response to the continuing interference with Species Catalogue #843 - 47297 The Grays, it is our decision to intervene with these troublesome species. Their continuing abductions of Homo-Sapiens ( otherwise known as Human-e Beings) in order to interfere with our genetics progression of the Homo-Sapiens - Species Catalogue #4060 - 7274367 is considered an act of war.
We (High Command of the Year of Our Lords - Queen Siri XII) have made preparation to eliminate this on-going threat to our Species.

In response to  Species Catalogue #4060 - 7274367 (Human-e Beings) being any threat to us. In point : That is absurd. Continue on-going surveillance of said species. With their continuous governments and overall undeveloped intellect, We (High Command of the Year of Our Lords - Queen Siri XII) feel their animistic behavior is just that. 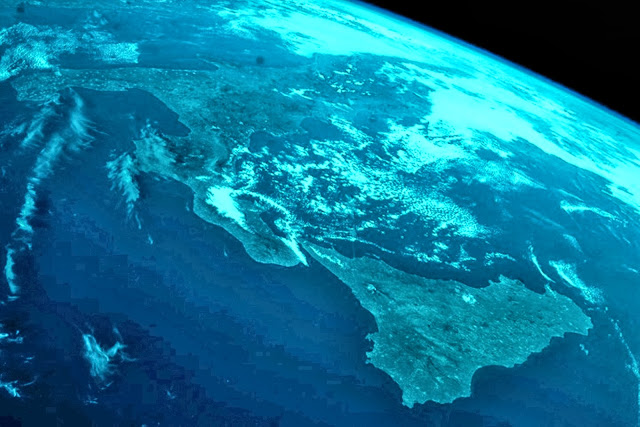 Even after 100,000 years of cross genetics and evolutionary procedures, this Species Catalogue #4060 - 7274367 (Human-e Beings) have a considerable little amount of evolutionary intelligence in order to be acceptable into The Lords Our Gods Realm - Sovereign Rule of Our Kingdom under our Lord Queen Siri XII
Our Genetically Scientists calculate this species (Human-e Beings) will not be ready for a presentiment of over 5000 earth years. 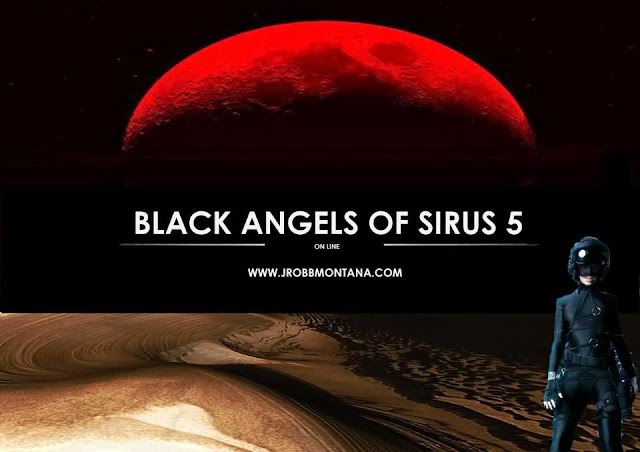 It is our further calculation (High Command of the Year of Our Lords - Queen Siri XII) Human-e Beings Species #4060 - 7274367 are in turmoil  accordingly to Our Lord Queen Siri XII.

It has been decreed in the Lords Our Gods by Our Lord Queen Siri XII :

Stagnation of Human-e Beings Economics, Scientific Progress along with Unsettling World Rest will lead their species to an all new Dark Ages. In reverence of this observation, I, Queen Siri XII has declared Species #4060 - 7274367 (Human-e Beings) deemed unsafe and in need of further evaluation.

Signed by The Lord Our Queen Siri XII

In light of the above decree, it's our submission to keep evaluation of this species under close scrutiny.  Our continuing support with Earth Political Officials and their Commanders we tend to keep educating Species #4060 - 7274367  ( Human-e Beings) in order for further evaluation of this said species.

As far as the Great White North Home Base Nome Alaska, it has been decided to close this base due to the continuous interference of Species #843 - 47297 (The Grays) in order to keep a more constructive control on our most pressing operations. 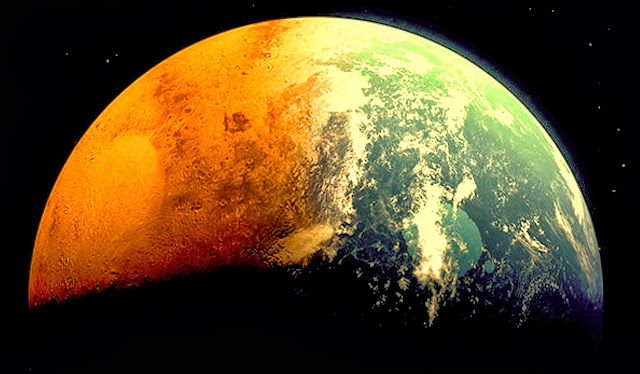 Our Final Mission Orders is to make contact with Casey - Series 6000 and to Report back with her new discoveries.

The Above Report is a Science-fiction Account for the movie Black Angles of Sirus 5 and should not be taken seriously.  Check out more about the screenplay  and the Facebook Page  including keeping in touch with James Montana films on Twitter : @JRobbMontana

May The Lord Our Gods Be With You